We ran the numbers, and the cost of landing a new developer will set a company back roughly $22,750 — the expense associated with the time it takes to review resumes, conduct phone/tech screenings, and perform in-person interviews. It’s no small sum, but worth every penny to add a productive and innovative team member who can help an organization reach its goals. But when a new developer doesn’t work out, the cost of this mis-hire to a company’s bottom line, team morale, and future outlook can be staggering. 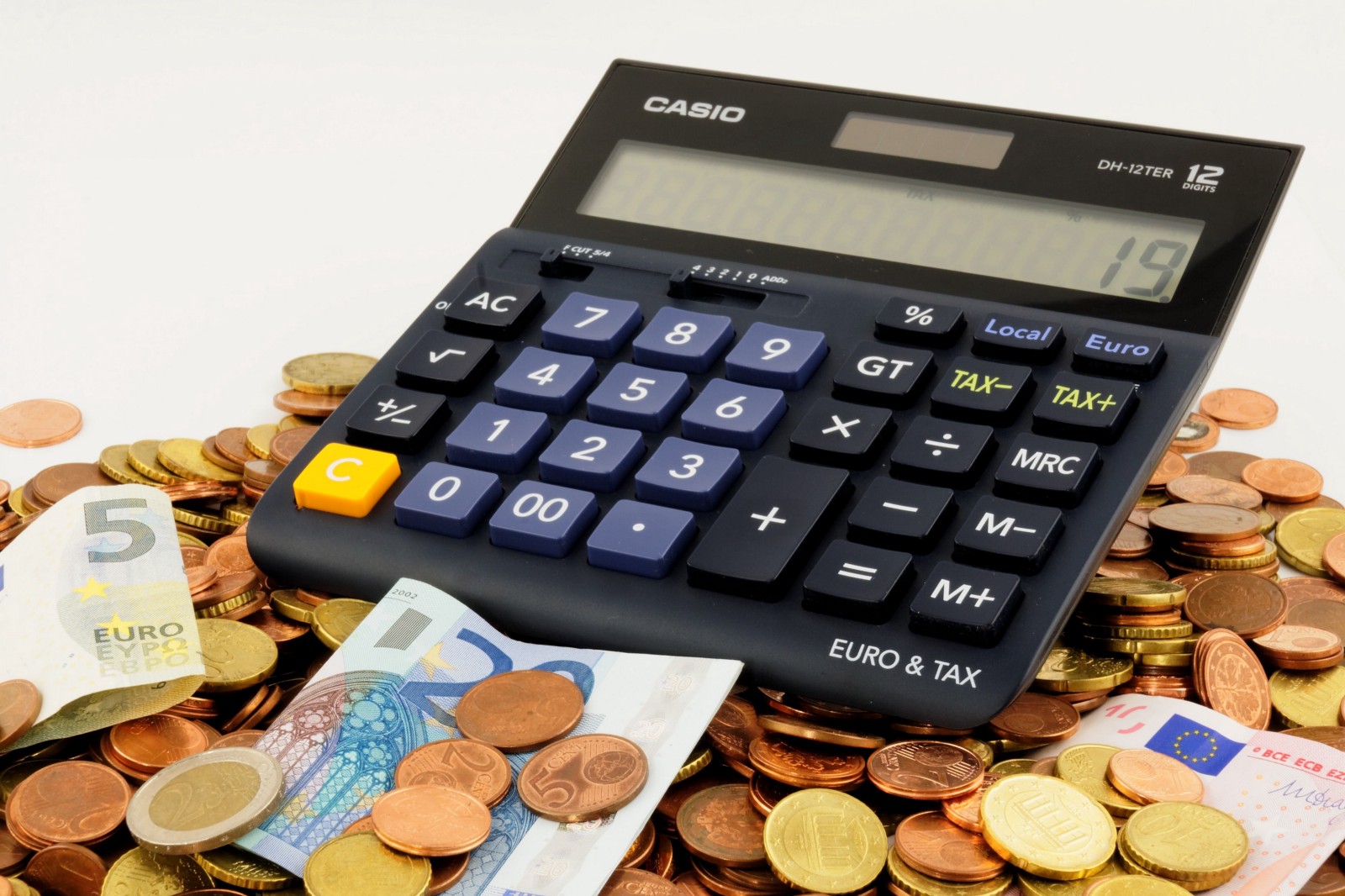 Estimates vary on how long it takes for a new hire to reach full productivity, with figures ranging from 29 weeks to 8 months to a full year. For the sake of this exercise, let’s imagine it takes 6 months for a new developer at your organization to reach optimal productivity. If everything goes as intended, the hire will show an output multiplier somewhere between 1.875 and 2.5. That is to say, a new developer making $80k a year will return $150K to $200K in profitable output to the company to cover all-in business costs and help turn a profit.

The most readily apparent evidence of a bad hire is someone whose output multiplier isn’t helping in achieving profitability, or worse, doesn’t even cover their own salary. So at 6 months, an $80K developer with an output multiplier of only 1 would run the company roughly $40k in salary alone, plus $75K at the low end of missed/unrealized profitable output. Add that to the $22,750 expense of recruitment, and in just half a year a developer mis-hire winds up costing a company about $138,750 — but that’s not all.

Replacing an underperforming developer can be a laborious and challenging affair for HR, management, and engineering departments. From a monetary standpoint, budgets will have to contend with a severance package, possible legal fees, and the cost of having to conduct another months-long round of recruiting to fill the newly vacated position.

Then there are the incalculable, but no less important, costs related to the effects of bad and fired employees on overall office morale. The negative disruption to the workplace reduces the productivity of other team members, leading to lower output which can impede enterprises from reaching its crucial milestones. When viewing an organization’s 2–5 year outlook, the ripple effect of a developer mis-hire can force stakeholders to shift timelines and redefine success.

The good news is that the negative effect of a bad hire can be undone by filling the position with a brilliant developer whose incredible output can help recoup lost time and money, putting an enterprise back on track to achieving its goals. Facebook CEO Mark Zuckerberg is quoted in the New York Times, saying, “Someone who is exceptional in their role is not just a little better than someone who is pretty good. They are 100 times better.” The sentiment demonstrates the value top talent brings to a team, and reveals how the derailment caused by a mis-hire can be reversed by a genius developer whose profitable output multiplier is at the high end of the range. Qualifed’s online platform leverages code assessments and pair-programming interviews to streamline the candidate process and help identify brilliant developers. Send us a message to request a free trial.